Solidarity for the Ukrainian people 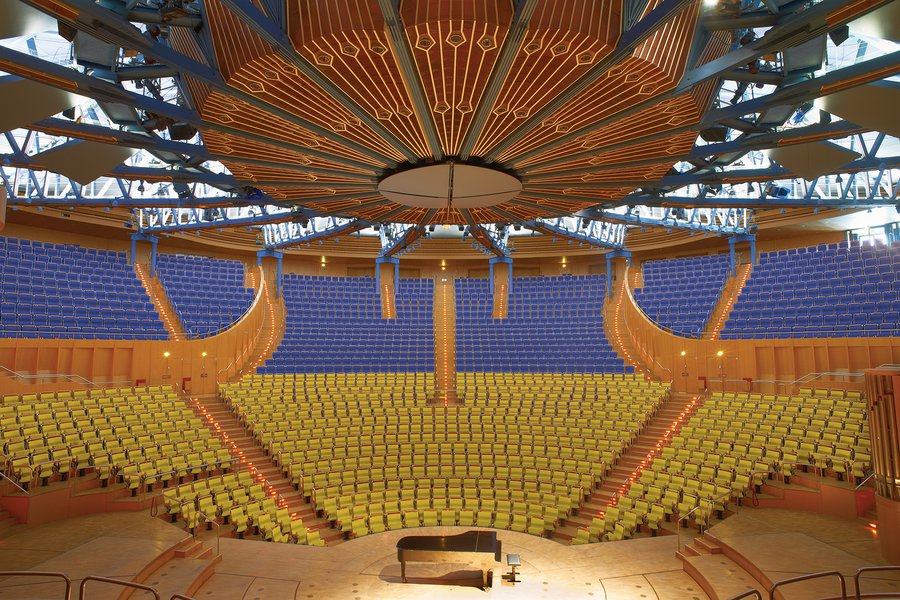 The Russian invasion of Ukraine is an aggressive act in the heart of Europe, unimaginable until recently, which is shaking the foundations of Europe. It is bringing endless suffering to the people of Ukraine. To support the people in this catastrophic situation, the Kölner Philharmonie is organising a benefit concert. All proceeds from the concert and the solidarity ticket will go to »Bündnis Entwicklung hilft« / »Aktion Deutschland Hilft«.

Solidarity concert on 16 March at the Kölner Philharmonie

You want to make an contribution? Then we would be delighted if you show your support by purchasing a solidarity ticket*.

How does it work? Click on »Buy solidarity ticket« and select the desired contribution. A combination of different contributions is possible.

*Solidarity contribution to support the Ukrainian people. The solidarity ticket does not entitle to attend the event.

AboPlus, our benefit program for subscribers of KölnMusik. As a subscriber, you gain an exclusive access to presale for all KölnMusik concerts one week before the advance sale. You also get up to 25% discount on selected concerts and enjoy many other benefits. Interested in becoming a subscriber?