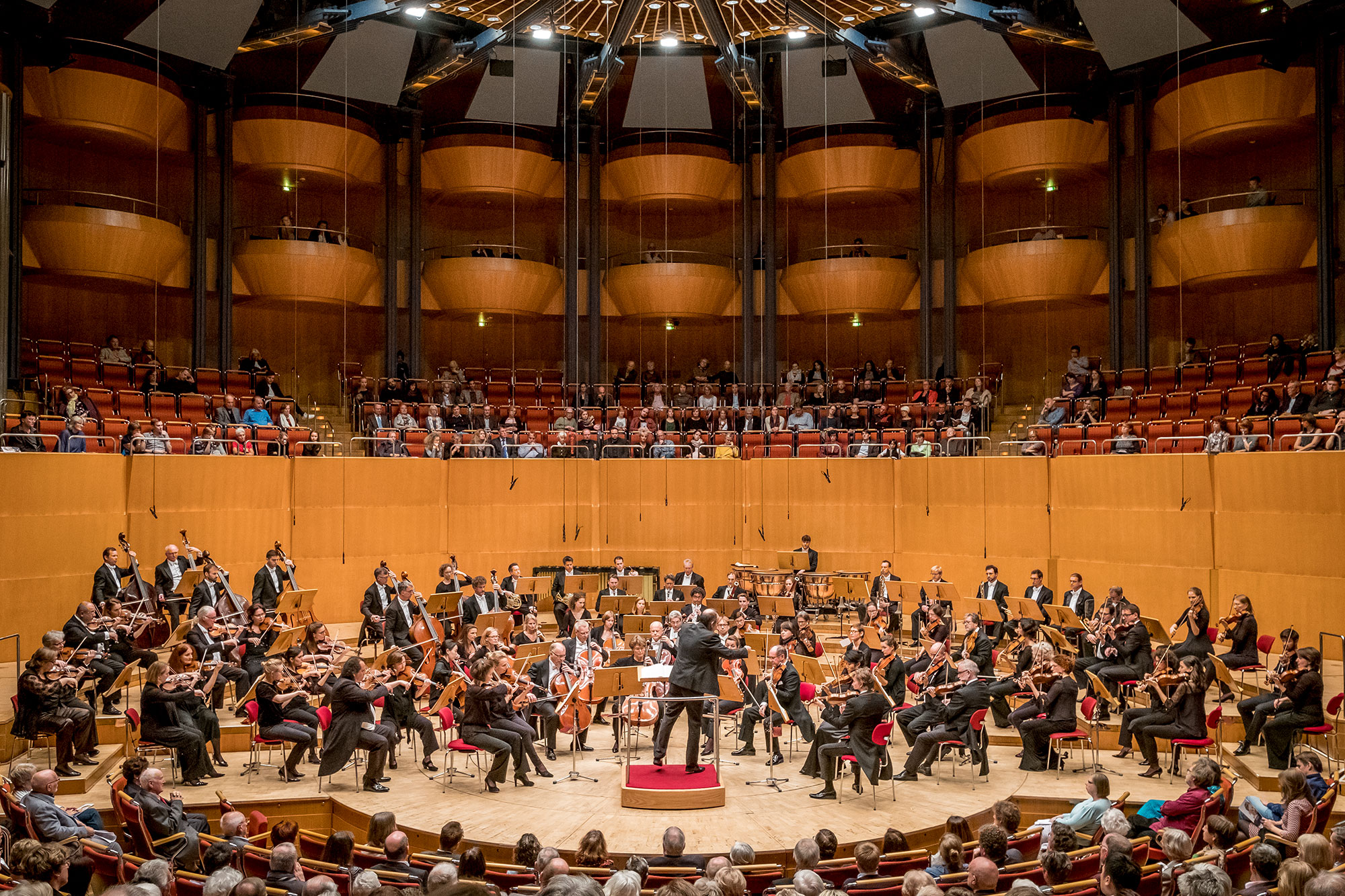 The origins of the municipal Gürzenich-Orchester date back to the 15th century when it was constituted as a cathedral orchestra. Not until the end of the 17th century, did the orchestra's activities expand to playing in the opera hall. In 1840 the position of Municipal Director of Music was created, which was first held by Conradin Kreutzer, followed, among others, by Ferdinand Hiller, Hermann Abendroth, Günter Wand and James Conlon. François-Xavier Roth is the current Municipal Director of Music. From 1857 to 1986 the concerts were staged in the Cologne Gürzenich, an imposing festival hall, where numerous works have been premiered, including Brahms' Concerto for Violin and Viola in A Minor, op. 102, Richard Strauss's "Till Eulenspiegels merry pranks" and Mahler's 5th Symphony. Since 1986 the orchestra has been based in the Kölner Philharmonie.

AboPlus, our benefit program for subscribers of KölnMusik. As a subscriber, you gain an exclusive access to presale for all KölnMusik concerts one week before the advance sale. You also get up to 25% discount on selected concerts and enjoy many other benefits. Interested in becoming a subscriber?